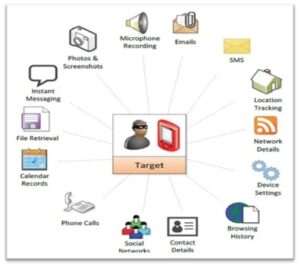 Why is  mercury core unique?